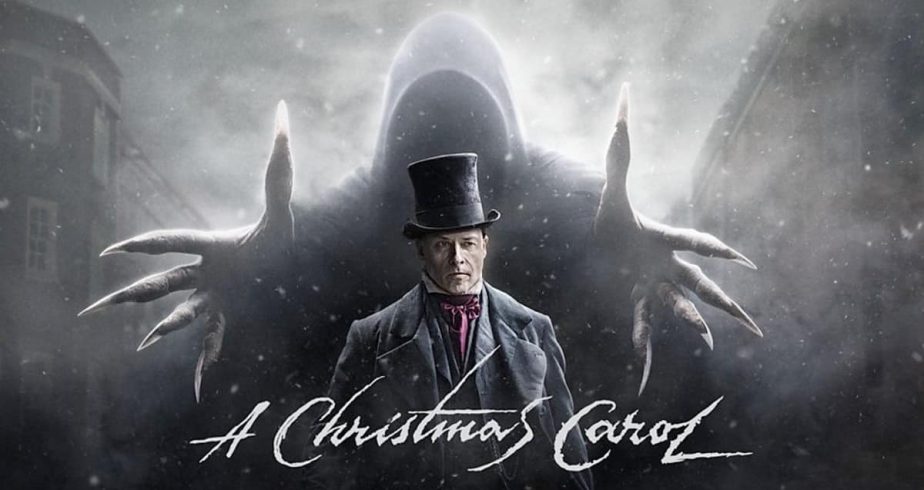 The BBC’s adaptation of the eminently popular tale A Christmas Carol will whirl onto our screens next week. Guy Pearce takes the lead as Ebeneezer Scrooge and is surrounded by the acting chops of the likes of Stephen Graham and Andy Serkis. The miniseries is billed as “Peaky Blinders meets Charles Dickens”, which is a combo we’re fully on board with. We facilitated two major shoots for the TV drama earlier this year and are looking forward to seeing our boroughs showcased in all their snowy glory…

Where: Church Row
When: May 2019
What: Scenes in the churchyard (feat. Scrooge and Marley’s graves) and along the street

Church Row is one of the best-preserved Georgian terraces in London. Its beautiful flagstone pavements and leafy trees make it rightfully beloved by local residents. Understandably, residents wanted to be reassured that filming would not impact their lives and homes. Concerns were raised about the proposed snow effects and about access and egress along the street.

In order to address these concerns, Camden Film Officer Juliet McConnell hosted a community meeting at Hampstead Parish Church with series Producer Julian Stevens and the production’s Locations team. The aim was to systematically work through all of the points raised and to make residents’ voices heard. Juliet then continued to liaise closely with the production to ensure that any impact on the local community was properly acknowledged and mitigated. Outcomes included:

The experts from Snow Business provided the snow effects for the shoot. We’ve proudly worked with them repeatedly over the years. Their expertise and environmental credentials are highly regarded across the industry. In fact, their products are so gentle that they provided artificial snow for the Eden Project’s biomes…!

For this shoot, Snow Business worked with the production to make sure that access was maintained for local residents at all times. Their clever solution was to lay the snow to look like it had naturally melted in the middle of the path, as seen in the distance in the photo below, left.

Where: Rainham
When: April 2019
What: Horses and carts along the road outside Rainham Hall

Although the majority of this shoot took place within the footprint of Rainham Hall – a beautiful National Trust Property – we still had plenty of work to do as Havering Film Office. The road directly outside Rainham Hall needed to be closed for three days to allow for prep and clearance. Traffic was successfully redirected to ensure that access to the local rail station continued uninterrupted whilst the Hall underwent its snowy makeover.

Thanks to the efforts of our Taining and Development Manager, Sue Russo, we were able to facilitate a set visit for the students from nearby Harris Academy. The students were given a thorough walk-around of the set to get an understanding of who does what, how a shoot day plays out, and how on earth they make the snow look so real! Havering Film Officer Mira Brayford also helped facilitate a donation to the Rainham in Bloom & Clean Up Team.

We hope Camden and Havering locals are excited to see their boroughs so beautifully showcased on screen this Christmas. Catch the three-parter on the 22nd, 23rd and 24th December, BBC One, 9pm!

This website uses cookies to improve your experience while you navigate through the website. Out of these, the cookies that are categorized as necessary are stored on your browser as they are essential for the working of basic functionalities of the website. We also use third-party cookies that help us analyze and understand how you use this website. These cookies will be stored in your browser only with your consent. You also have the option to opt-out of these cookies. But opting out of some of these cookies may affect your browsing experience.
Necessary Always Enabled

Any cookies that may not be particularly necessary for the website to function and is used specifically to collect user personal data via analytics, ads, other embedded contents are termed as non-necessary cookies. It is mandatory to procure user consent prior to running these cookies on your website.